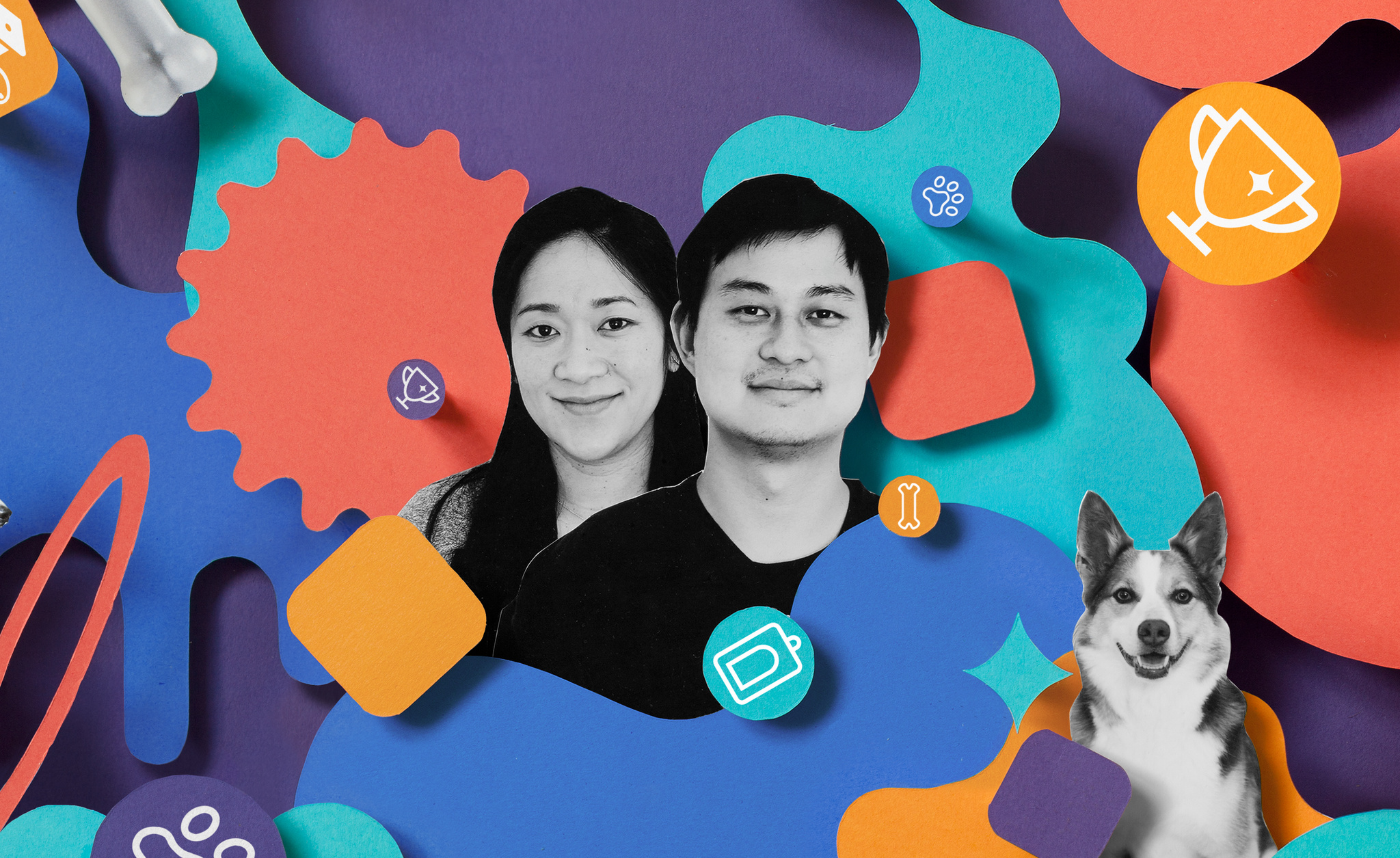 If Loki the sheepdog hadn’t been so smart — or if his owners had a backyard — the dog-training app Puppr might not exist.

Developers Michael Gao and Alice Mongkongllite got their first dog when they were newlyweds living in a Los Angeles apartment. “A good way to keep him engaged was to teach him tricks,” Gao says. “Loki’s supersmart and would pick up things quickly.”

But training Loki to behave in their pet-friendly offices was more challenging. They didn’t want to have to lug around a book or a clicker, explains Gao. “We thought we could solve our own problem by making something with videos, a community, and the ability to track our progress.”

Puppr’s lessons, created with celebrity dog trainer Sara Carson, range from basics to circus tricks. There are community photo challenges (because who doesn’t like to share dog pics?), and subscribers can turn to Carson for answers and advice.

We spoke to Gao and Mongkongllite about the power of cold-calling and taking things one step at a time. 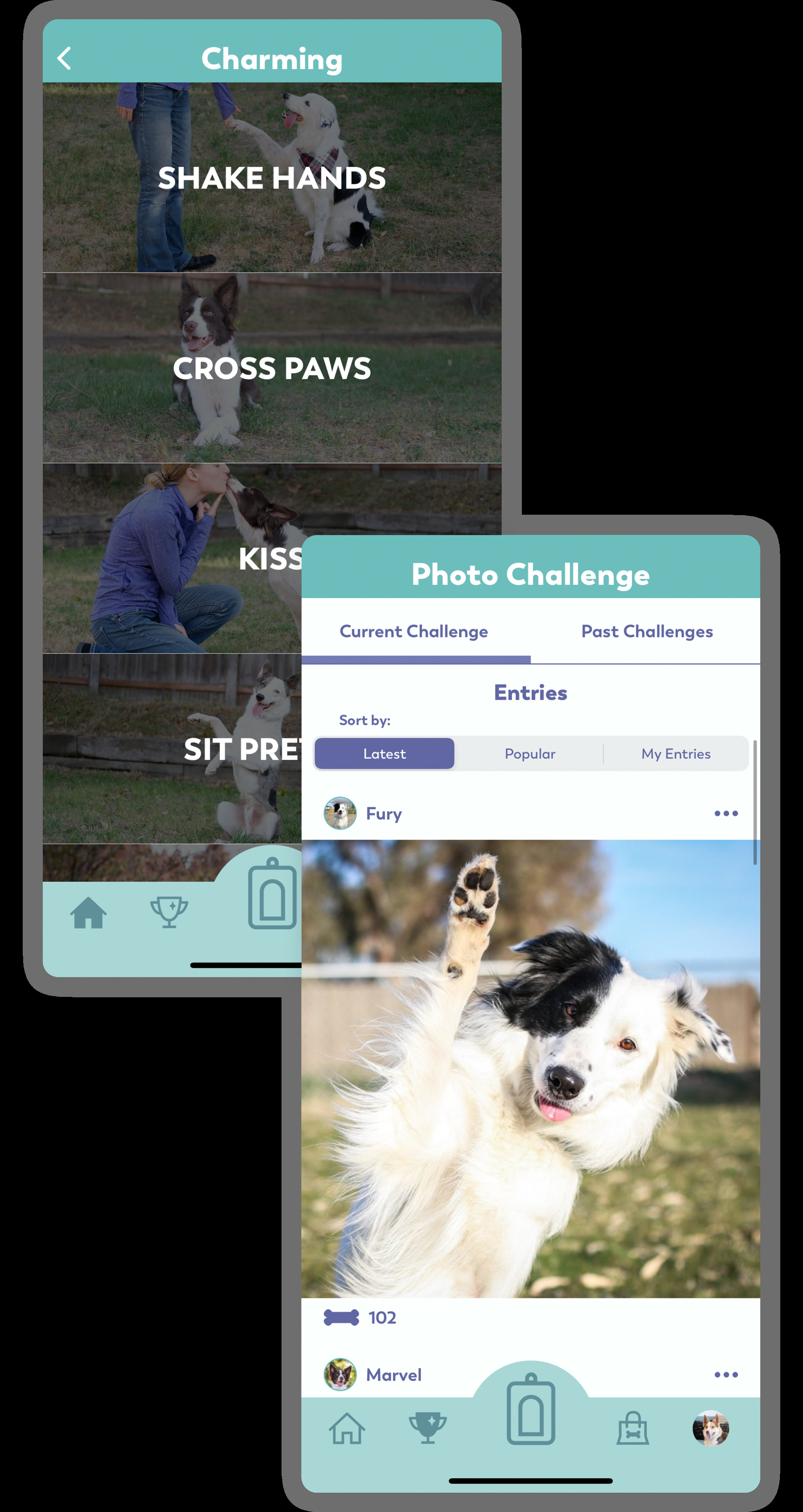 Puppr can help teach your pet to shake hands, cross paws, and maybe even say hi.

How much experience with apps did you have before Puppr?
Gao: Alice and I met in college at UCLA, where I majored in computer science and she studied design and media arts. We’d published two games when we were traveling around China for a few years after college. We would spend half the day working out of coffee shops and the rest of the day exploring the city.

How did you connect with celebrity dog trainer Sara Carson?
Mongkongllite: When I searched for tags like “dog training” and “dog tricks,” Sara’s videos came up. The things her dogs could do blew my mind. So we DMed her.

Gao: She said, “I’m actually headed up to L.A. this weekend.” Later we found out she was there to audition for America’s Got Talent. The deadline for Puppr’s release ended up being defined by the airdate for her episode.

What was your biggest challenge in building Puppr?
Mongkongllite: The photography and the editing took a lot of time. We bought this really cheap green screen, and I ended up having to take the green out of Sara’s hair. And the fur—the fur!

If you could go back in time, what advice would you give to your younger selves?
Gao: Build momentum. One of my early goals was to work on Puppr every single day, even if it was just writing one line of code. Without that, I think we wouldn’t have been able to ship when we did.