Skip to content
Gaming XIII Remastered: Here’s What Comes in Each Edition
June 29, 2020 CuttingEdgeTech 0Comment
The XIII remake is set to release for PS4, Xbox One, Nintendo Switch, and PC on November 10. A souped-up version of the 2003 original, this new XIII will maintain the comic book-inspired art style, but present it in HD. The soundtrack and audio work, including voice acting by the likes of David Duchovny, will also be remastered.

Something of a cult classic, XIII tells the tale of an amnesiac military operative who wakes up to discover he’s being hunted by a pair of villainous organizations. Thankfully, he’s a weapons expert, so let the shooting begin. This 2020 version is being released in two editions and comes with a preorder bonus. Read on for details about all that good stuff, as well as where you can lock in your preorder now. 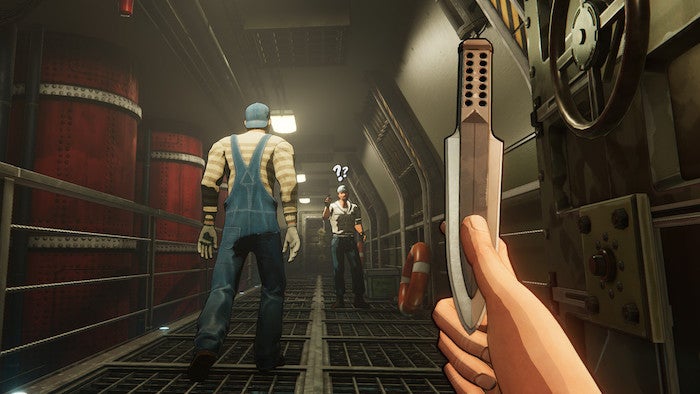 The standard edition of XIII comes with the game itself and any applicable preorder bonuses. 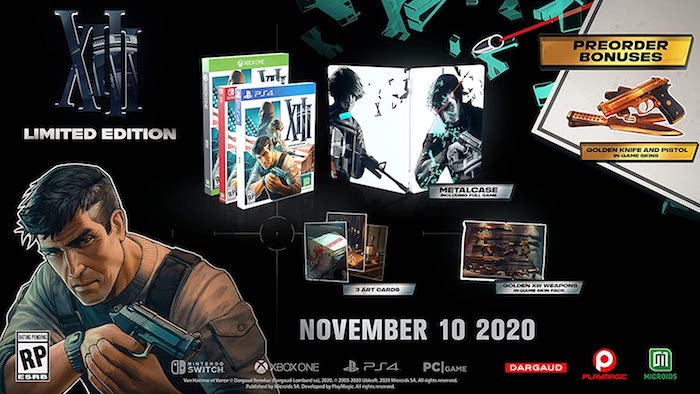 The limited edition of XIII is currently only available at Amazon. It includes the game, as well as the following: 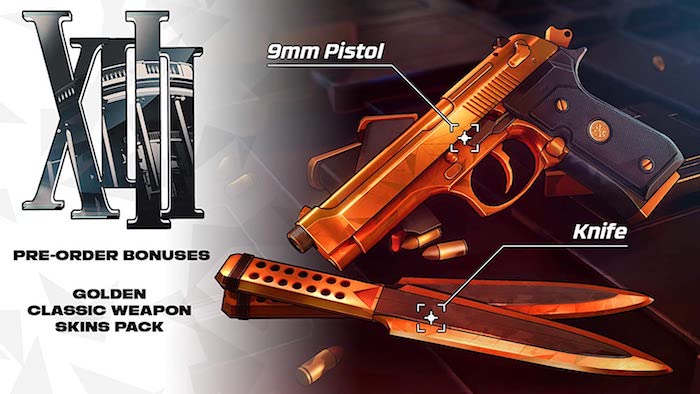 Everyone who preorders any version of XIII will get the Golden Classic Weapon skin pack for free, which includes a golden knife and pistol.