The Final Fantasy VII Remake is coming sooner than you might have thought: it’s set to release on March 3, 2020 as a PS4 exclusive. While it only encompasses the Midgar portion of the story, it’s still a massive enough game that it will be split over two Blu-ray discs. Along with the graphics, the combat has gotten a major overhaul, letting you play in a mixture of turn-based and real-time combat. If you’re ready to lock down a copy for yourself right now, you can. We have all the information you need below. 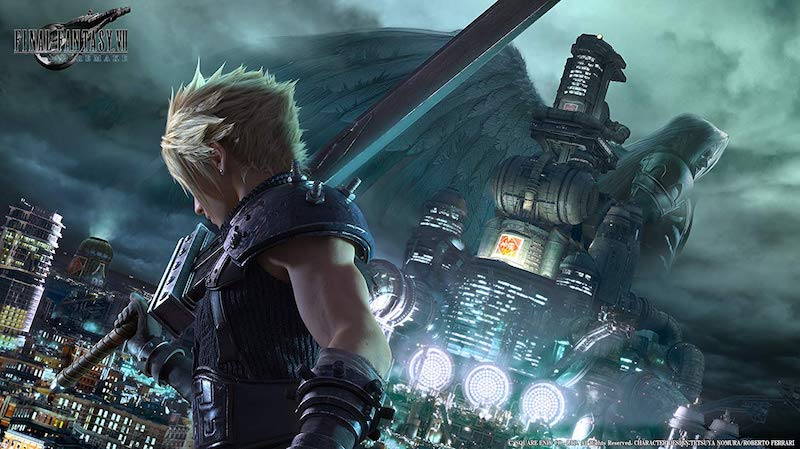