Outlast 3 has been confirmed, and the Outlast franchise is coming to the Nintendo Switch early next year.

Developer Red Barrels confirmed on Facebook it will make Outlast 3 at some point, and the first quarter of 2018 will see the franchise debut on Switch. It’s important to note that the studio said franchise and didn’t specify if the collection or separate releases are coming. 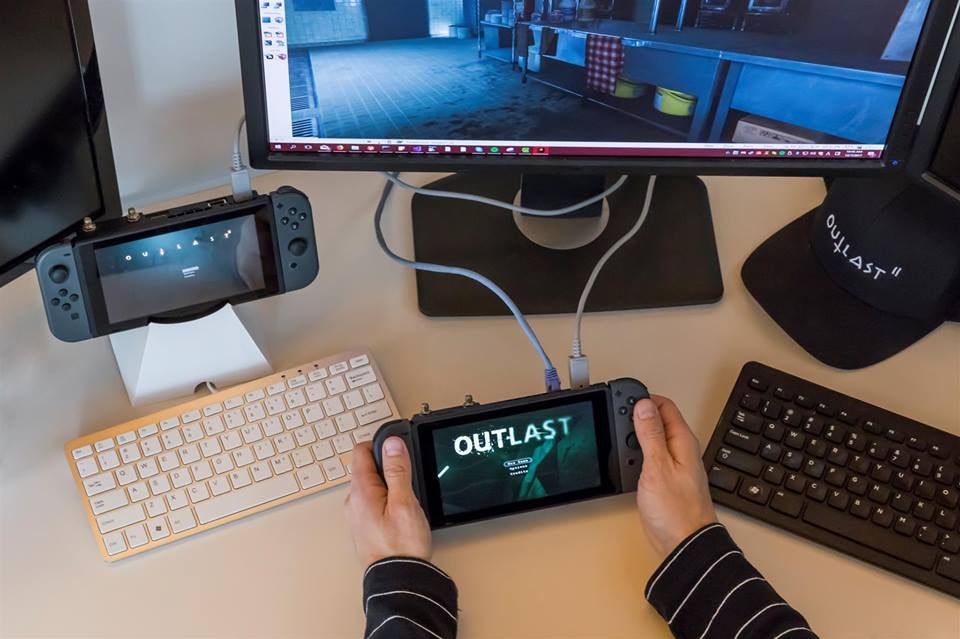 The Outlast franchise is coming to Nintendo Switch early next year. Image via Facebook