Ubisoft has confirmed that The Fate of Atlantis’ third episode will be released for PS4, Xbox One, and PC on July 16. Ubisoft confirmed the release date alongside a first look of the DLC, which seems to indicate players of the Fate of Atlantis storyline will…finally get to explore Atlantis. 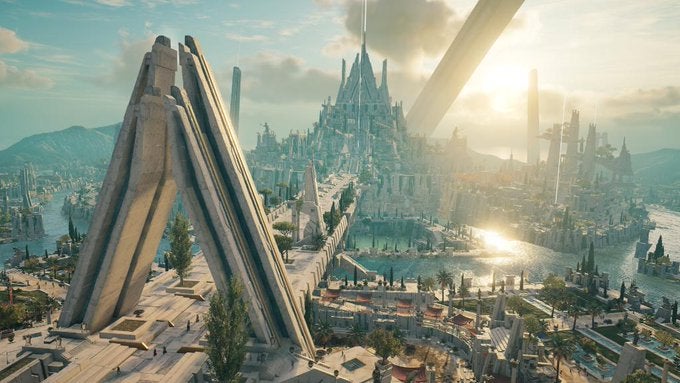